INFORMATION FOR THOSE SEEKING TO CYCLE SPAIN
U bent hier:Home»Regions»Catalonia»The Via Verde from Olot to the Mediterranean Sea in the province of Girona

With 1.5 million users a year, this is the most popular via verde (greenway) in Spain. The route starts in Olot with a climb in elevation. Once you have finished your climb, however, you get to enjoy a long descent to the beautiful city of Girona, where you can cycle along the river Ter and also cross the La Garrotxa volcano area. The stretch from Girona to Sant Feliu (the coast) passes through agricultural areas but also regularly through towns. You pass old railway stations that have been converted into bars and restaurants catering to cyclists.

/road-bike-rental-costa-brava-barcelona/  The towns of Olot and Girona and the cycling facilities along the way also make this VV extra special. You can cycle there and back in four days. We saw countless families with children along the way, proving that this is also a good choice for families. The VV provides a connection to other through routes in this part of Catalonia.

You can cycle the VV El Carrillet all year round, perhaps except for the true winter months of January and February. Most people start in Olot and descend to the coast. You can also do just a  part of the VV on an organized day trip. The Ciclo Turisme company in Girona organizes them and supplies bicycles with outstanding service. See their site: Organized Via Verde day trip

Links: www.viesverdes.cat
El Ranxo (B&B not far off the route) 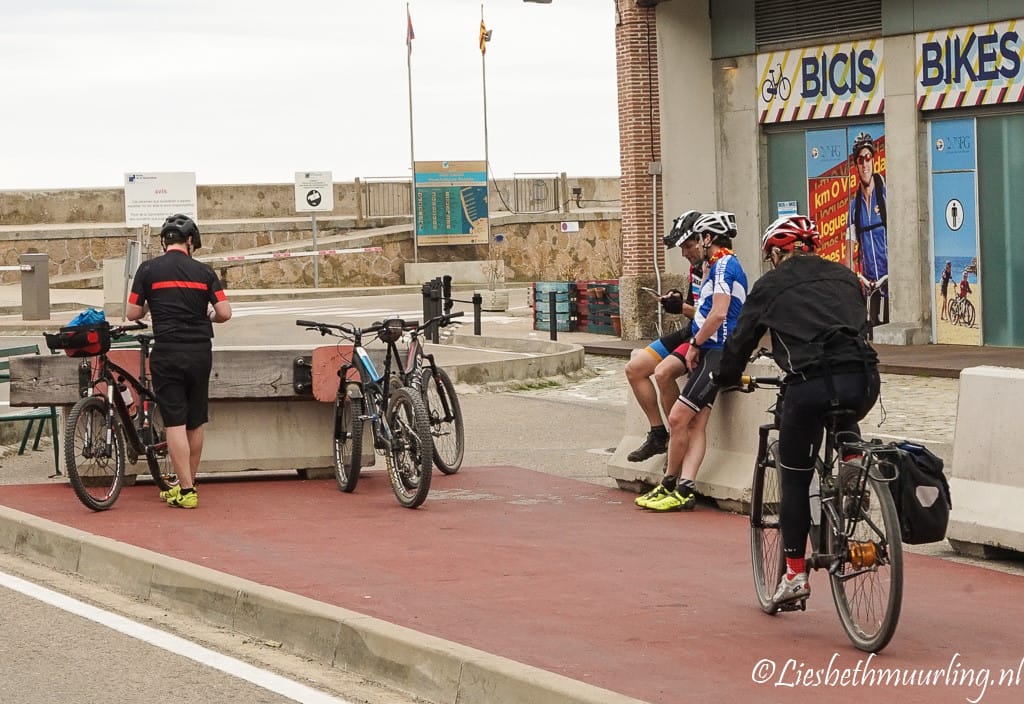 The last meters of the via verde in San Feliu