INFORMATION FOR THOSE SEEKING TO CYCLE SPAIN
U bent hier:Home»Type of Cycling»Cycle Through Spain on the Way of El Cid

For a true Spanish experience, skip the Camino de Santiago and take the Way of El Cid instead. This 2000 km route is much calmer and goes through beautiful and interesting inland areas of Spain – from Castilla to the Mediterranean coast.

To the Camino del Cid Website
To Frequently Asked Questions

The medieval knight, Rodrigo Diaz, El Cid, alongside Don Quixote and Don Juan is one of Spain’s most treasured and renowned heroes. During the Reconquista, he fought his way from Burgos to Valencia, which he eventually managed to win back from the Moors.

The route follows in the footsteps of El Cid during the 11th century, from his exile and his attempts to survive through many skirmishes with the Christians and the Moors. These routes are available for walkers, cyclists, motorists, and mountain bikers. There are two main routes for those planning to go by bike – one that follows (mostly) quiet secondary roads, suitable for cyclists who seek paved roads, and an unpaved route for mountain bikers. The total route is 2,000 kilometers long, but that includes extra loops (anillos) and extensions. These are wonderful if you have extra time, but they can also be skipped. The main route (Burgos to Valencia) is 1,100 kilometers in length and takes you through the majestic and mysterious inland regions of Spain. Wide-open landscapes, mountains and valleys, fortresses on mountain tops, and charming historic villages and towns, are the sights that await you on this epic journey.

Wonderful Documentation
The organization that maintains El Camino Del Cid (the entire route is checked and straightened out every year), offers an overwhelming amount of information on their excellent website. Most information is available in English.

Cycling the Paved Camino del Cid
If you go to this page of the El Camino del Cid website, you will find the entire 2000 kilometer cycling route divided into blocks of 2, 4, or 6 days. Each interconnected portion of the route has its own name and theme. If you click on one of the themed routes, you will gain access to downloadable information booklets, maps, accommodation options, tourist information, and GPS tracks.

The structure of themed routes means that it is quite possible to cycle the Camino del Cid in parts. The first four routes take you from Burgos to Valencia. Thereafter, you can cycle to Alicante for a few days. There are also themed routes with extra loops (anillos), but if you have limited time you can save these for later. 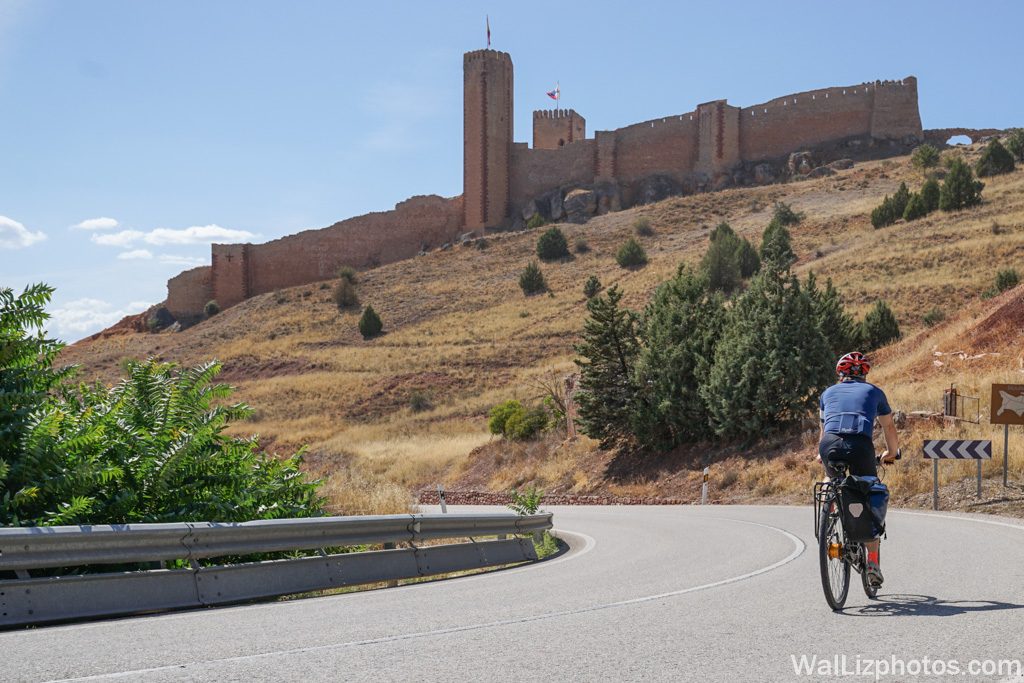 The majority of the route follows secondary roads with sporadic traffic and a ranging quality of asphalt. You will occasionally be met with busier and more traveled roads along the way, but these are still generally also fairly quiet. The downloadable route booklets found on the website contain all the information regarding the name of each route, the quality of the road surfaces, traffic density, and the shoulder width. 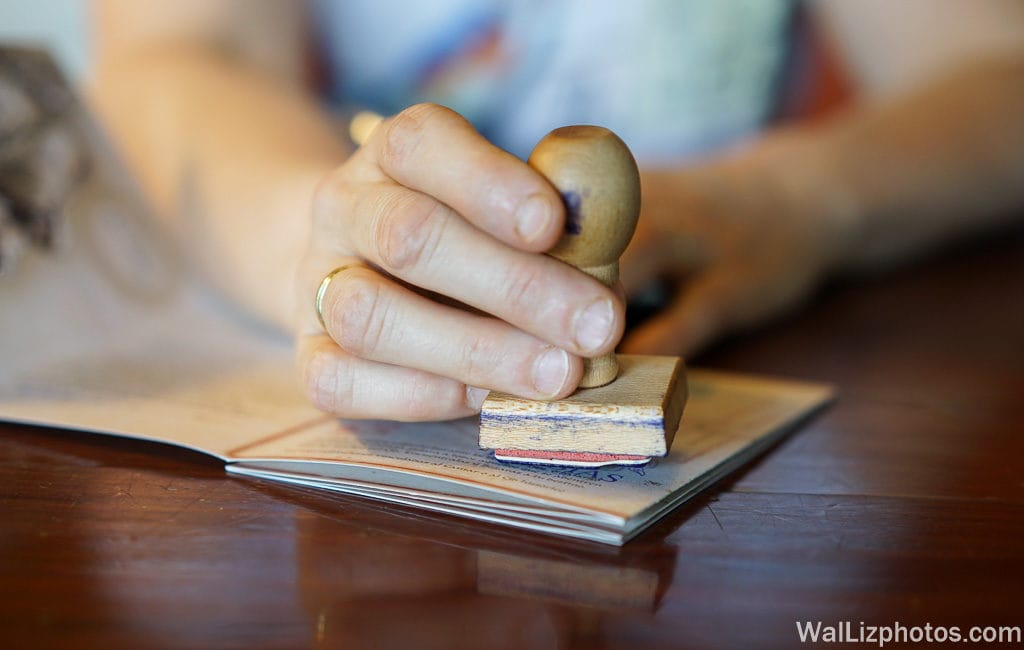 A Stamp at Every Stage of the Route