INFORMATION FOR THOSE SEEKING TO CYCLE SPAIN
U bent hier:Home»Background Info on the Regions»Spain (General)»Cycling in Spain – Introduction 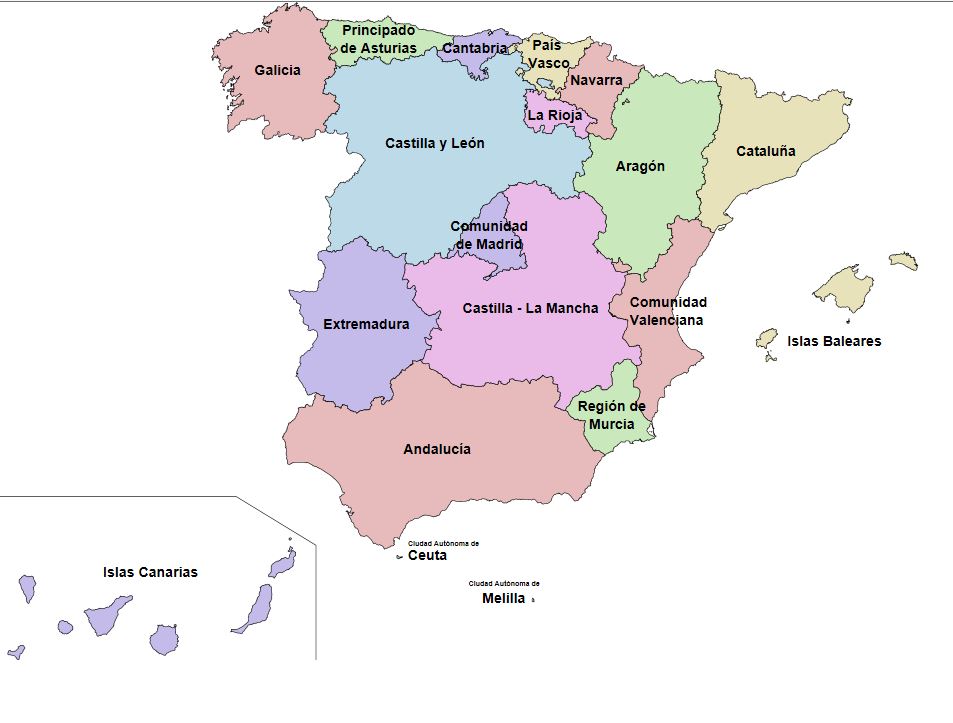 The Spanish Climate
Nowhere else in Europe can you start cycling so early in the year and continue as far into the year as in Spain. As I write this text, for example, it is November and it is still 18 degrees in the North and 22 degrees in the South – ideal cycling weather.

The only times of the year that the heat really becomes unbearable to cycle in most regions of the country is during the months of July and August. If you are determined to visit during this months, however, it is doable if you cycle in the early morning hours, or stay in the cooler northern region, referred to as the “Costa Verde” or green coast.

Cycling in some areas of Spain is still feasible even in the winter months (December, January, February) and by the end of February, spring is already arriving in the South. 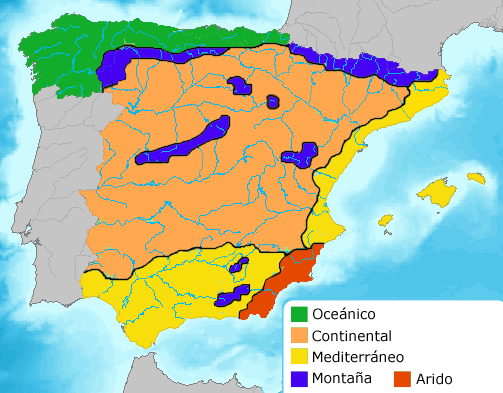 Mountains
Spain is a mountainous country. The only flat areas are to be found along the coast, in the river valleys, and on some parts of the so-called “Meseta.” This mountainous landscape means that many cyclists will regularly have to climb, creating a challenging landscape for racing cyclists, mountain bikers, and adventurous holiday cyclists alike. 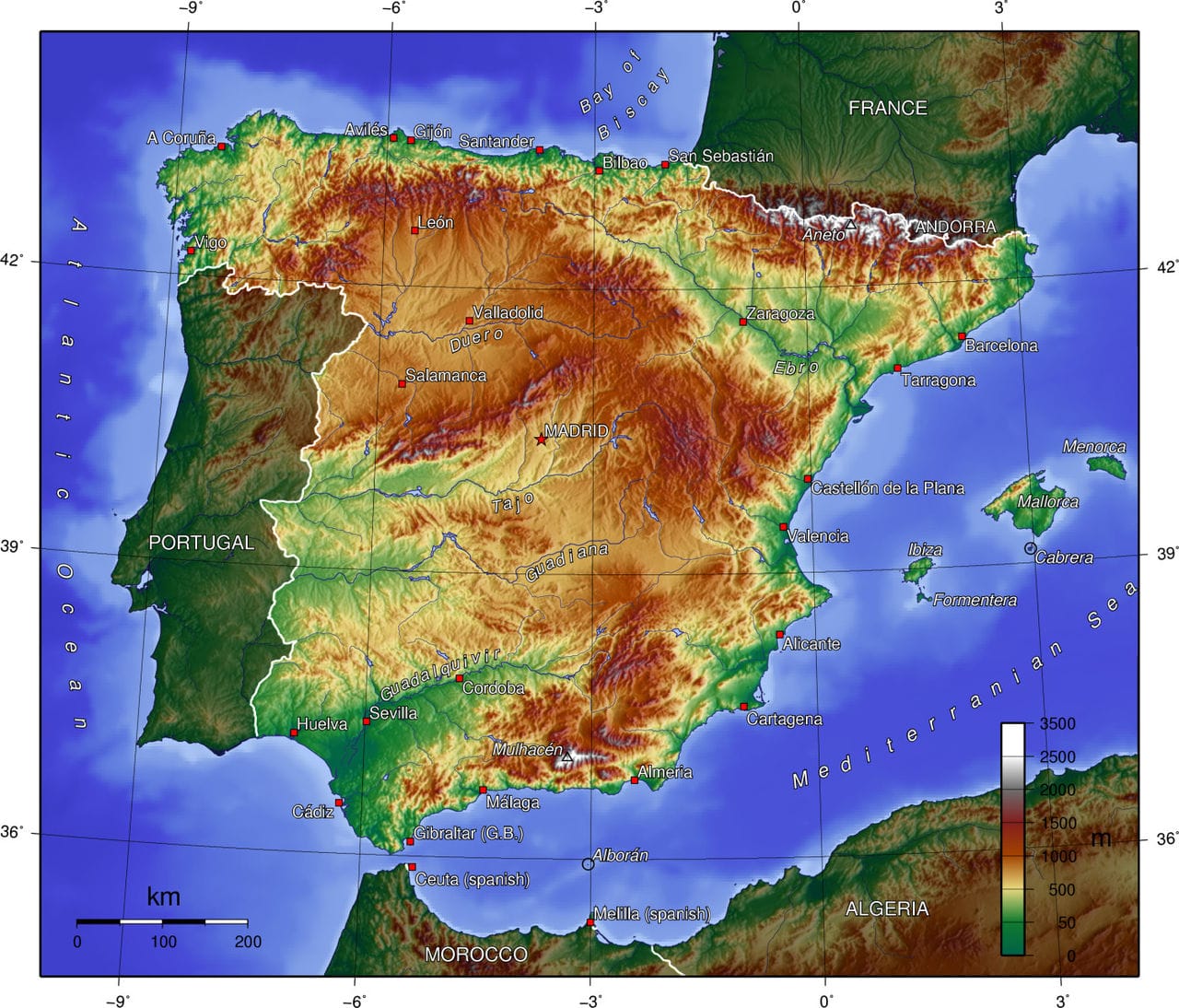 Infrastructure
The infrastructure of Spain is excellent due to the fact that much of the funds received from joining the European Union were invested in improving it – small railway lines were transformed into high-speed lines, four-lane highways were built everywhere, and local roads were provided with new asphalt. When you see that these perfectly paved roads are sometimes frequented by only a few days a week, you begin to wonder whether the Spaniards overdid it a bit.

The Feeling of Spain
The inland stretches of Spain are expansive and sparsely populated. You can drive for hours without encountering much of anything, until all of a sudden you stumble upon some life bustling in a larger village or town (well, except of course, during the siesta). Although Spain has become a more modern European country in recent years, it has managed to retain its own distinct identity. Spain remains a beautifully vast, rugged, and adventurous country to cycle through, especially knowing that at the end of a long ride through awe-inspiring landscapes and charming towns and villages you will be met with an array of tapas, a delicious glass of wine, and top-notch hospitality

Where to Cycle?
The coastal regions of Spain are the most popular for cycling tourism. The vast inland of Spain has beautiful stretches of nature and impressive cities but is undoubtedly less popular than Catalonia, The Costa Blanca, Andalusia, Mallorca, and the Canary Islands. These areas are also where the most travel agencies, bike rental companies, bike hotels, bike routes, etc. are to be found.