INFORMATION FOR THOSE SEEKING TO CYCLE SPAIN
U bent hier:Home»Type of Cycling»Guided Cycling Tours Through San Sebastian

Cycling in Basque Country has always been popular and the Basque government does a lot to encourage the use of bicycles. An extensive network of bike paths has been laid out between and within cities, and the facilities for cycling are excellent. The Basque cities of San Sebastian, Vittoria and Bilbao are among the top 10 most bike-friendly cities in Spain.

San Sebastian is a chic old town whose center is located directly on the famous Concha beach. Bike paths have been laid out everywhere. It is a pleasure to explore San Sebastian by bike, with, for example, the Bajabikes organization. In a small guided group, you will be introduced to the highlights of the city in just a few hours. You can also opt for a private bike excursion or a guided walking tour. Find all the information on the Bajabikes website. 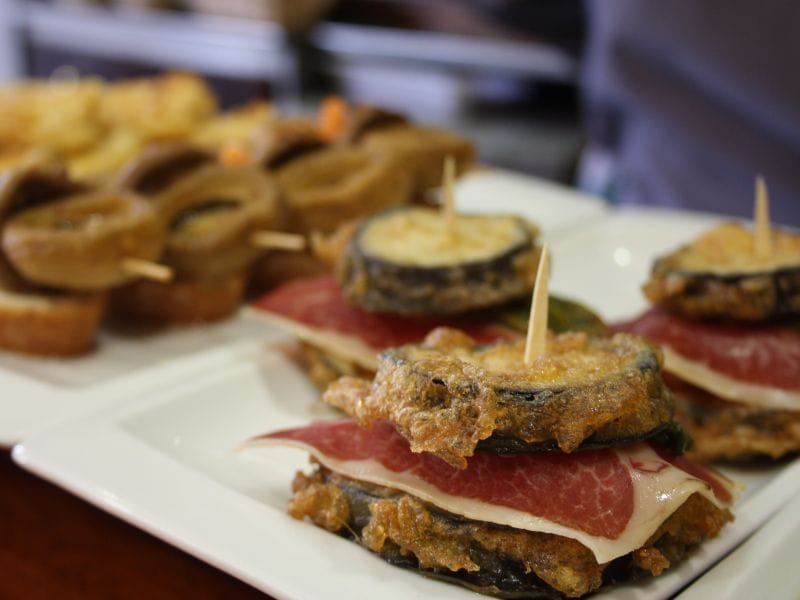 San Sebastian is the culinary capital of Spain. Tapas are called pinxtos here…

The Vuelta 2022 starts in Holland